Modum
07/05/19 00:00
Today, Swiss Post announced the launch of the "Thermomonitoring" solution for their business customers. Modum, Swiss Post's technology partner, provides the technology and the hardware for this solution. Read the full announcement below: 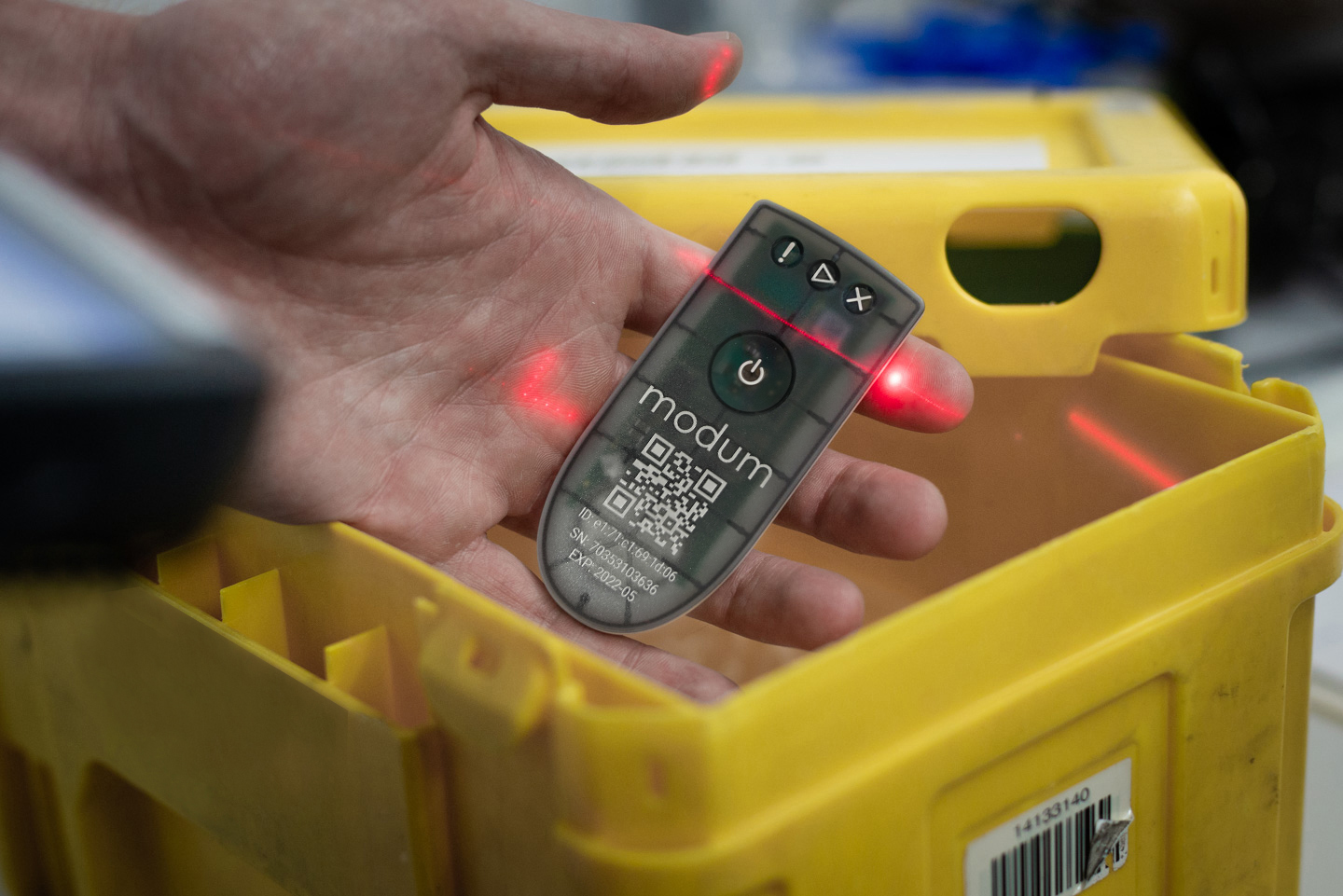 Together with its technology partner Modum, Swiss Post launches “Thermomonitoring”, an innovative service that provides temperature measurements inside packages. By being monitored along the entire transportation route, sensitive goods travel even more securely – a solution which mainly targets the senders of pharmaceutical products. However, it is also interesting for the food industry.

Temperature-sensitive shipments – such as pharmaceutical products – travel even more securely as of now. By launching “Thermomonitoring” in collaboration with Modum, Swiss Post has further developed its successful solution ThermoCare. By means of the ThermoCare boxes, shipments stay within a prescribed temperature range. In addition, the temperature inside the package is now being measured and recorded, which allows for the verification of GDP-conformity. Moreover, the temperature monitoring can be used with standard packaging, which results in the service being appealing for a great number of shipments. Thereby, Swiss Post answers a crucial customer need.

The temperature curve is being reported automatically

The sender places Modum’s measurement sensor, the so-called MODsense T temperature logger, inside the package. It measures the temperature along the entire transportation route and records it. As soon as the postman scans the shipment at delivery, the measurement data is read automatically and transmitted to the sender within shortest time – without the package ever having been opened.

Therefore, the sender is aware of any deviations that occur during shipping only shortly after the delivery and product damages can potentially be prevented. Thanks to the seamless measurement, it is also possible to determine the deviation’s origin. Was it in the sender’s outgoing goods department? Was it in the vehicle or in Swiss Post’s warehouse? This facilitates cause studies and provides important facts for quality management.

“Thermomonitoring” starts from May 7 2019 under Swiss Post’s early-label. Thereby, Swiss Post receives valuable client feedback and can continue to improve the service. Swiss Post has established a long-term partnership with the company Modum. In 2018, the young Zurich-based enterprise won the “Digital Economy Award” in the category “Innovation” for their MODsense solution and was nominated for the Swiss Logistics Award the same year.

Read the Swiss Post announcement in German or French.