Modum
19/03/20 00:00
The consumer trend for more fresh produce as well as paying more attention to the origin of what they are eating, is a key driver pushing food supply chains to innovate current cold chain solutions to increase robustness, transparency and visibility. But this doesn’t stop at the wholesaler, similar to other industries, the “last mile” is shifting more and more into focus. 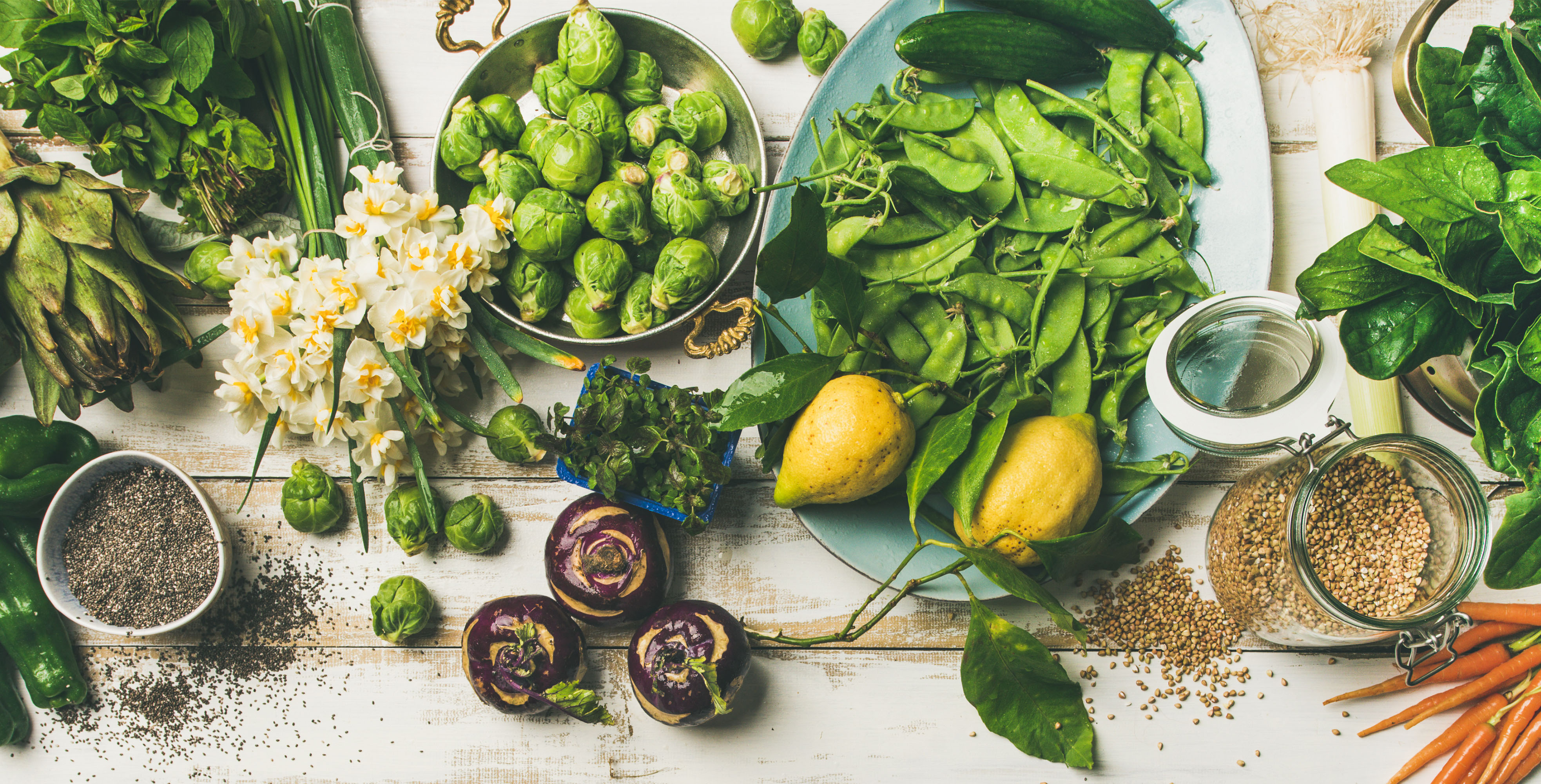 The desire to eat healthier, more sustainably and the environmental movement has grown over the past years. Driven by technology through the likes of fitness trackers or pushed by influencers on social media, the demand for fresh produce, in particular organic food, is on the rise. In Europe alone organic retail sales recorded a growth rate of almost 11% in 2017, with the market size as well as the per capita consumer spending more than doubling since a decade ago [1].

In contrast the world still faces the challenge of addressing the roughly one third of food wasted every year according to an FAO study in 2011 [2], which is still broadly cited due to the lack of information in this field. Latest FAO estimates (Food Loss Index) indicate a loss of around 14% globally from production before reaching retail level [3]. BCG even goes a step further stating that food waste is growing with a yearly rate of 1.9%, with over 10% occurring during distribution and retail, a mind-boggling amount of 200 million tons a year [4]. Just recently in November 2019, more than 70 nations pledged to increase their efforts to reduce the amount of food lost due to lack of or broken cold chains [5].

From Farm to Fork – on Demand and Delivered at Home
The increasing focus by consumers on sustainability, health and freshness coupled with the commitment to reduce food waste in the supply chain has placed significant pressure on the food industry to innovate (from producer to retailer). In particular, in the end stage of the distribution (the “last mile”) to the consumer, novel solutions are in dire need due to consumer’s wanting on-demand farm freshness delivered to their doorstep.

The industry is indeed reacting. For example, in discussions with food retailers here in Switzerland, we see that they are increasingly focusing on investing more in monitoring shipments to their local supermarkets right up to the counter. This poses both technological as well as process challenges which are not as straightforward to solve as they might seem. In particular, solutions need to be as cost-effective as possible. A combination of an IoT data logger as well as RFID tagging of a unit’s packaging for identification, currently seems to be a promising approach to address this challenge.

When looking at home deliveries, one way to keep food fresh as long as possible is by reducing the time from when it leaves the retailer’s refrigerator until it is dropped into the consumer’s hands. Uber Eats plans an unmanned drone delivery service, which should significantly cut down delivery times as well as offer a more flexible on demand service to its customers [6]. With the plan to start deliveries with “UberAir” in the summer of this year in San Diego, a potential increase in restriction of movement in the US due to the COVID-19 pandemic could actually benefit this project. Although this initiative focuses on delivery of ready-cooked meals, drone delivery using thermal packaging could become a viable option in the future of delivering uncooked fresh produce.

Another way of addressing the home delivery challenge is by tackling it from the point-of-delivery. For about three years, smart and refrigerated lockers have been on the market.  They are set-up as part of an apartment complex and make it possible for retailers to deliver fresh food directly to the consumer’s home, without having to worry about when they will actually be able to pick up the delivery [7]. Interestingly enough, Amazon which has its own locker service for apartments called The Hub, has currently not ventured into this space. But with its growing Amazon Fresh service, it is only a matter of time. Smart and refrigerated lockers installed at apartment complexes are definitely an interesting option for the future. Coupled with dynamic security features which enables lockers to be securely shared between tenants, this will save space and money.

The food industry’s supply chain still has quite a way to go when it comes to fresh food delivery. Particularly in emerging markets, the push to reduce waste from both the consumer end as well as on a political level, coupled with advancements in technology, have paved the way for innovative solutions to tackle the related challenges including on the “last mile”. This is a positive development which will hopefully lead to reducing food waste in the future!

Want to have more visibility on the quality of your fresh food shipments to customers? Get in touch with us today!

How Starbucks has Mastered Coffee Logistics

Freight Gets Smart – how Blockchain and IoT are Transforming Shipping